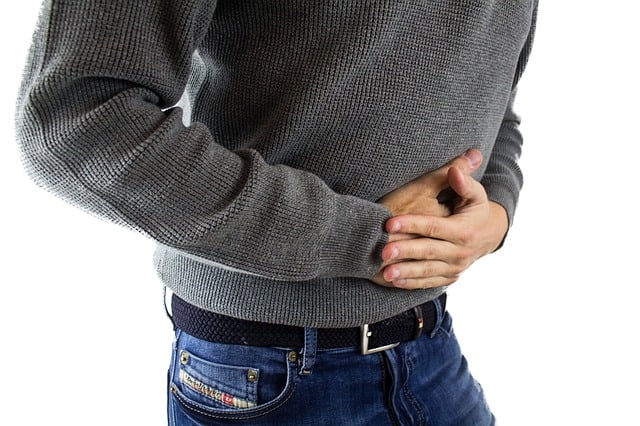 For an allergic reaction, contact with a minimum amount of allergen is sufficient, while for a food intolerance reaction a continuous ingestion of the offending nutrient is necessary, towards which the organism becomes particularly sensitive. Intolerances are therefore “dose-dependent” and in this they resemble the mechanism of action of toxic substances. Allergy is a reaction of the body against foreign molecules.

This reaction is induced by the immune system and, in the case of food allergies, the antigen is represented by the proteins contained in certain foods. The nutrients are made up of a large number of substances, mainly glycides, lipids and proteins, which in turn are composed of molecules, which have an antigenic potential. In some patients, these molecules cause allergic problems, because they stimulate the immune system. Under normal conditions, the mucous membranes of the intestine, stomach acid, digestive enzymes and the microbiota as a whole prevent everything, which is potentially pathogenic and immunogenic, from crossing the intestinal barrier and entering the circulation.

In the case of a food allergy

In the case of a food allergy, this protective mechanism has some flaws and an excessive amount of molecules, with antigenic power, cross the intestinal barrier. To trigger the allergic pathology, these substances must be proteins, since allergies are supported by protein or glycoprotein allergens, and must have resisted the culinary preparation and digestive factors of the host. The foods that most often cause food allergies are shellfish, cereals, milk, eggs, tomatoes, chocolate.

It must also be remembered that several foods may contain common antigens: for example, the cod antigen is present in other types of fish. This determines the cross-feeding reactions, many of which are frequent and are known, such as those due to the eggs of different animal species. There are also cross reactions between foods and inhalants, for example allergy to feathers and birds’ eggs, grass pollen and peanuts or tomatoes. Furthermore, food allergies can be caused by preservatives present in food or by others that are released from the containers during cooking. These molecules, even in minimal quantities, in subjects already sensitized, can trigger even severe reactions. An example of this are some metals, such as nickel or copper. 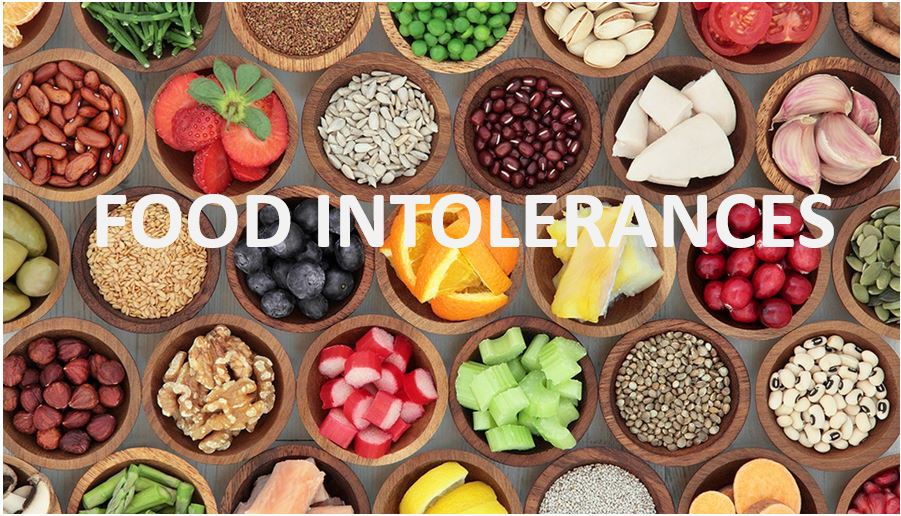 The immunological mechanism of food allergies can be of two types:  the reaginic type, ie IgE mediated allergies    the non-reaginic type, ie not mediated by IgE, but with the presence of immunopathogenic complexes, sensitized T lymphocytes and, sometimes, even toxic antibodies. These two different forms occur in isolation or in association with each other, but two clinical pictures can essentially be distinguished: immediate reactions and delayed reactions. Immediate reactions (IgE mediated) are most often triggered by the intake of cow’s milk, wheat, peanuts or chocolate.

Delayed reactions (not mediated by IgE) occur after a certain time from the intake of the offending allergen and present difficulty in identifying the responsible foods. These forms often follow acute gastroenteritis and are linked to a transient immune deficiency. They manifest themselves with asthenia, anxiety, joint and muscle pain, otitis.Pseudo-allergic reactions Pseudo-allergic reactions, as the name implies, are not really linked to the immunological mechanism, but are determined by foods rich in histamine, tyramine or histamine liberating substances.

These nutrients, if taken in large quantities, can cause symptoms similar to those of allergy, but the non-immunological modality and the dependence on the dose taken make this type of reaction similar to food intolerances. The pathogenetic mechanism is linked to the release of chemical mediators, contained in the offending nutrient, capable of releasing histamine or histamine-like substances, triggering the cascade of allergic reactions, which is responsible for the typical skin, respiratory and gastrointestinal manifestations. Intolerance (or allergy?)