This is mainly due to the abuse we make of a particular category of food. We are not used to varying and, often and willingly, we throw ourselves into the same things, thus developing sensitivity or intolerance.

Then there is the individual predisposition to consider. Most people today know they need to avoid sugars and junk food, but beyond that we are all different. Even food that is considered healthier often makes people feel inflamed in muscles and joints, creates digestive problems and mental fog, as well as other symptoms.

Do you have any intolerances?

But that same food, consumed in not exaggerated quantities, can be well tolerated by another person.Allergies, intolerances and sensitivities We can say that there are 3 “stages” of intolerances:Allergy to food This involves the immune system and is the most immediate and severe response. Symptoms of an allergic reaction include skin rashes, itching, hives, swelling or, in severe cases, anaphylaxis, which involves difficulty in breathing and can be fatal.

Food intolerance Unlike allergies, intolerance is not about the immune system. Intolerance occurs when your body is unable to digest a certain type of food (such as dairy products) or when your digestive system is irritated by certain foods. These are usually the result of an enzyme deficiency.

Sensitivity to food It is similar to intolerances, but it is often less clear why some food is bad for some. Sensitivity can also lead to a delayed reaction, and you may be able to digest a small amount of that food without having a problem. Do you have any intolerances?

Use only gluten-free grains

As I said at the beginning of the article, intolerances are often the result of abuse. So, generally, they are due to the fact that you have eaten the same food for too long. And if you abstain for a period and learn not to go back on it immediately, in a short time this intolerance is reduced. However, there are some things that are not good for you anyway, regardless of whether you are intolerant or not. You should delete:

Eliminate them and go on a 3-month course of probiotics wheat and gluten, which are heavy and inflammatory for everyone Instead, use only gluten-free grains (and only if you need them). Cook them well, well soaked (in water and lemon juice or water and unpasteurized apple cider vinegar) and well cooked (as explained in the recipe book) with spices and seasoned with oil or ghee. 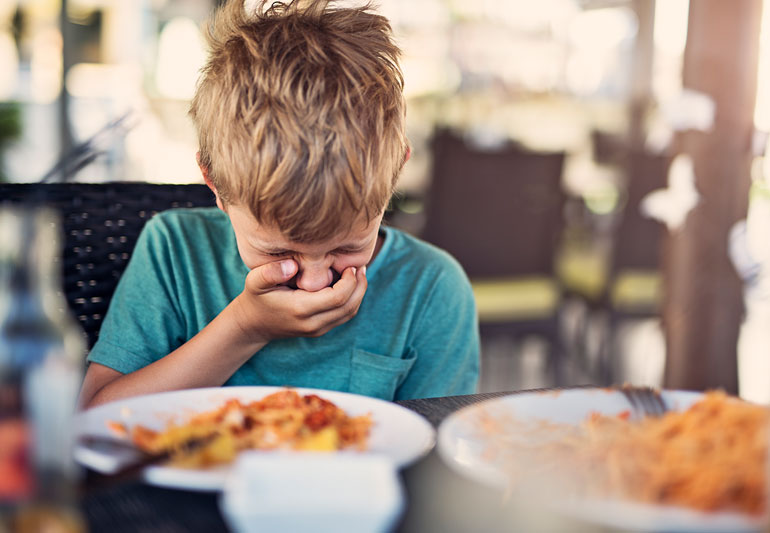 In other words, there may be less serious reactions to gluten. If you believe you have gluten sensitivity, there are some tests you can do, but the ideal is to start with an elimination diet. Some gluten-free grains: corn, rice, buckwheat You are probably sensitive to healthy eating and perhaps you are already following Energy Training and have already eliminated gluten. But if you’re on a gluten-free, healthy diet and continue to have symptoms, gluten-free whole grains may be the problem.

There are two ways you can be sensitive to gluten-free grains. The first is a normal sensitivity, the second is a particular underestimated intolerance reaction. Proteins from cereals such as rice and corn can be similar in structure to gluten and can give a similar reaction, this is a theory called “molecular mimicry”. It’s a kind of identity exchange.