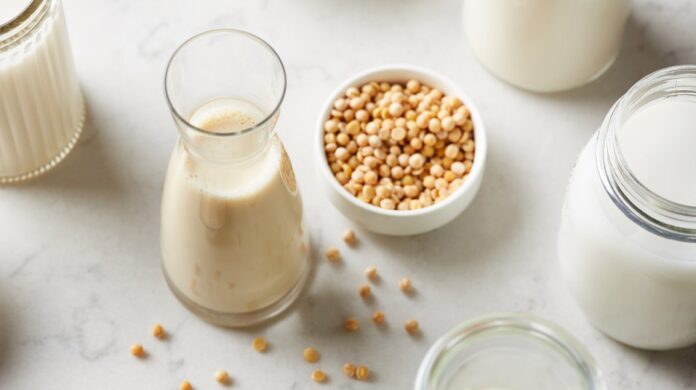 This is not always the case, but atopic dermatitis can be associated with food allergies, especially foods containing nickel,which should therefore be avoided on the recommendation of the specialist.

Well yes, sometimes even sitting at the table can cause an irrepressible itch. But don’t worry, it doesn’t mean starting to scratch at the first bite as if you had fallen into a meadow full of nettles. However, it could happen that some foods, which fortunately are not the majority, may be responsible for a reaction similar to the pinch of allergic plants, giving rise to blisters and skin rashes of different types and entities, due precisely to an allergic component present to the interior of an offending food. “Reactive antibodies” In the case of food allergy, this is due to an abnormal reaction to some substances contained in foods, which act as allergens, and which are perceived by the body as toxic, even if in reality they are not. Thus the body to defend itself from this alleged enemy unleashes a series of attacks made by antibodies to healthy cells.

Children are more at risk, even for this form of dermatitis: in fact, atopic dermatitis, a predominantly pediatric inflammatory disease, is often accompanied by manifestations of food or respiratory allergy, due to the so-called “allergic march”, with percentages of occurrence high in early childhood and then gradually decrease in subsequent years. However, it is not certain that adults cannot scratch for an itch from food or are immune to it; in fact, food allergies can manifest themselves at any age, appear suddenly and disappear forever with the same speed.

The question may be legitimate, but excluding the alleged allergenic food a priori is not the correct approach. When there is a suspicion that a food may cause an abnormal reaction, it is necessary to consult an allergist specialist, undergo the appropriate diagnostic tests, and only then temporarily eliminate that food, and then gradually reintroduce it into the diet. If, after taking it again, the dermatitis reappears, then the food will probably be excluded, but carefully following the instructions of the specialist.

If, on the other hand, atopic dermatitis is not associated with proven food allergies, undergoing or subjecting the child to special diets may not make sense indeed, it could be counterproductive given the need for the child to take all the nutrients that are useful for growing. A tip could be to avoid foods full of dyes and preservatives, which in any case do not do so much good.

This is the goal of anyone suffering from atopic dermatitis associated or worsened by allergies to one or more foods. But how? Unfortunately it is not possible to generalize and give pass-partout indications because each case is unique. The allergic history will in fact be different from child to child and from person to person due to genetic predisposition, familiarity, environmental conditions and lifestyles and therefore deserving of an individual evaluation by the specialist. 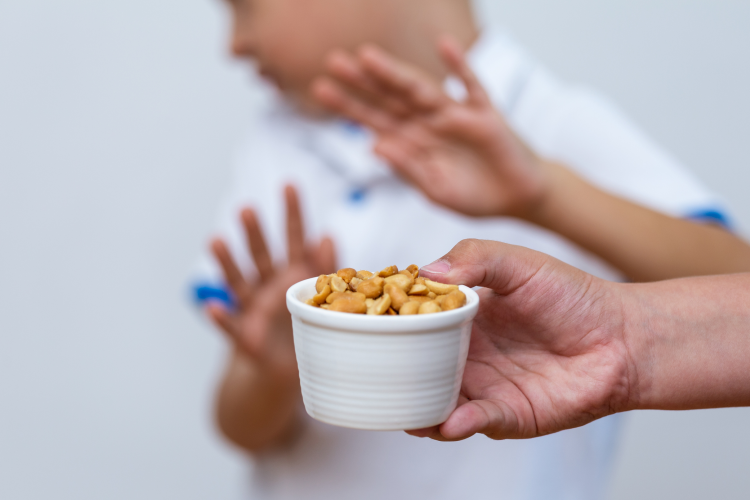 However, there are some good eating habits that, even at the table, can help control the disease. Together with the proper cleansing and hydration of the skin with specific products for atopic dermatitis, these good habits can help mitigate bothersome symptoms such as incessant itching.

According to the guidelines developed by the World Allergy Organization, with the collaboration of the Pediatric Hospital, the intake of live microorganisms such as lactobacilli and bifido-bacteria during pregnancy can decrease the chances of developing dermatitis and eczema, food allergies, asthma and allergic rhinitis.